I fell down. Don’t worry. I cracked my wrist, wore a cast for a month and now I am back to normal. Functioning without a left wrist was a challenge as I couldn’t work on the blog. As you see that has changed.

These events put me in mind of handedness and I have been wondering why ambidextrousness is not more prevalent. It seems to me that whatever we can do to improve our prehensility could result in a big advantage. (I certainly would have enjoyed it.) 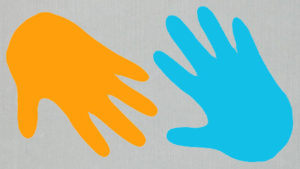 Handedness (the tendency to use the right or the left hand more naturally than the other) is mostly a matter of genetics but can also be influenced by the environment.
Apparently, handedness is controlled by the two brain hemispheres and involves multiple genes. Even twins may have opposite hand preferences. Animals who use hands, like apes and raccoons, also have preferred hands.

The overall chances of being left handed are relatively low. In the Western world 80 t0 90% of people are right- handed. In this context, left handers are often looked at as “the other.” Left handedness has even been described as wrong handedness. If you look at the linguistic roots of “sinister,” it means “left.” Think also of the word “gauche,” which is the French word for left, but which also means awkward. 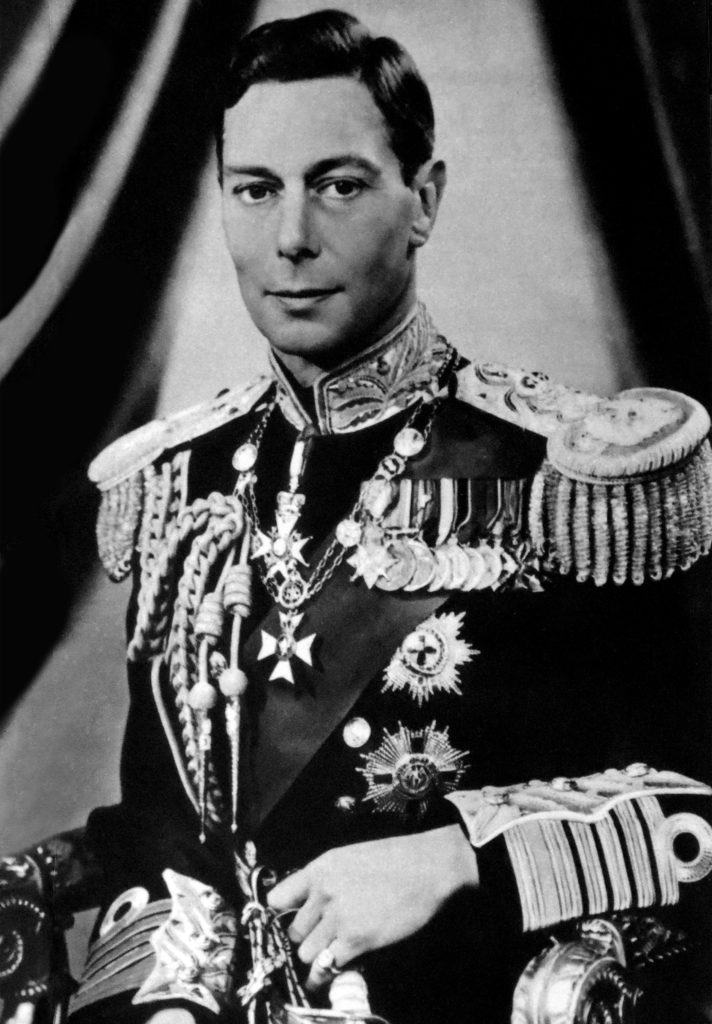 King George VI, in all his magnificence…originally a lefty.

Even fairly recently, some parents and teachers have pressured children to become right-handed. Originally left-handed, King George VI of England (that’s the one in The King’s Speech) was forcibly trained to favor his right hand. It is speculated, though not proven, that the king, who did not stutter as a young child, acquired his stutter as a consequence of having this hand change forced upon him.

Although there is no correlation between handedness and IQ, left hand users are said to be better at sports, music and art. Arabic and Hebrew are written from left to right and it would seem that this is impossible to do using the left hand. Cave paintings are said to have been drawn by right handed people.

Zippers, measuring cups, can-openers and phone booths (remember them) and quite a few other things, are designed to be easier to use for right handed people.

I’m glad to be back to blogging, with both hands. 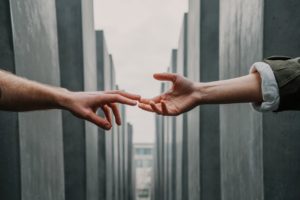 Glad to learn you are well Simon! Please ensure you look down at the steps as you ascend or descend while walking.Always wishing the best for you.