In 1956 an American actress named Grace Kelly went to Europe and married a prince, Prince Ranier of Monaco, thus becoming Her Serene Highness Princess Grace of Monaco.  She gave up a highly successful acting career after her marriage although she was still offered acting roles and was tempted to accept.  But in the end the palace pressured her to resist going back to acting, and she acceded to the pressure.  She devoted her life to royal duties and to raising her three children. 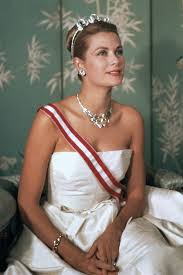 Another American actress, albeit less famous than Grace Kelly, Meghan Markle, has taken an opposite tack.  She too married a European Prince. When we last looked in on the adventures of Meghan Markle and Prince Harry of Great Britain, also known as the Duke and Duchess of Sussex, they were in the process of engineering their exit from Great Britain.

A year and a half into their marriage they informed the Queen and the world that they were setting up a new life in North America.  The Queen, who seemed to be presented with a fait accompli, let them go without a fuss. But when they announced that they wanted to represent the Queen from their base abroad, she denied this request, saying they could not be half in and half out of the royal family.

So why did they leave?  In England the Duchess, who is half-black, faced racist comments from individuals, a vicious tabloid press, and a relentless social media. She was also criticized for being an American, divorced, and older than the Prince. The couple compounded their troubles by keeping secret the birth location of their baby, the christening details, and the identity of the godparents.  The British public was not pleased, especially after having just spent over $3 million to renovate their house.

But why did Harry so readily agree to abandon his country and family?  We know that the Prince was deeply traumatized by his mother Diana’s death when he was only twelve, and that he blames the press for that death.  He was then brought up by a succession of nannies when not in boarding school.  He was left bereft in a family and a culture that believes in a stiff upper lip.  He admits that he couldn’t deal with any of it until his late twenties and today has a great interest in causes dealing with mental health. 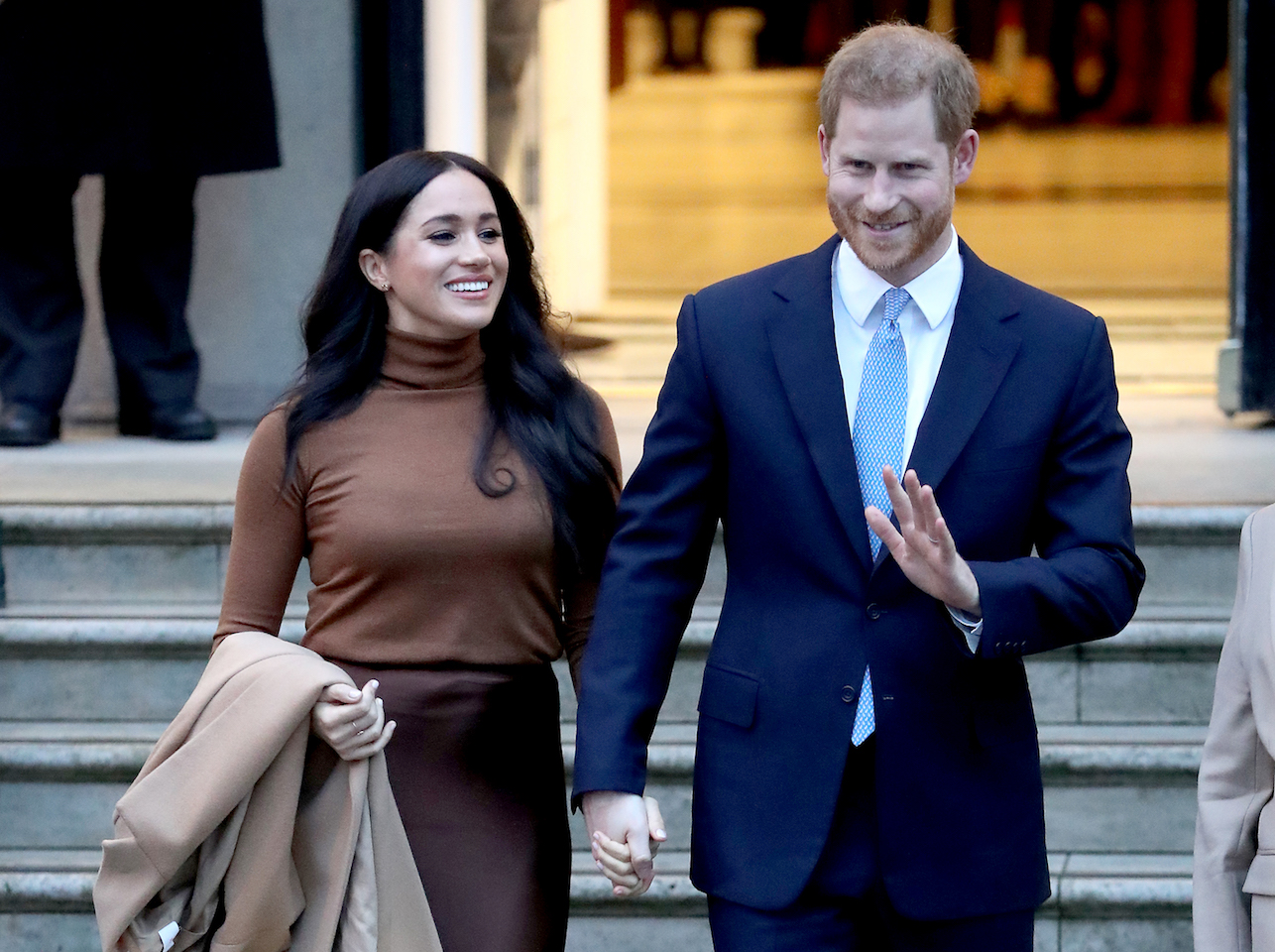 Harry, who is both a Prince and a Duke, was the second son in his family. His mother produced two sons, known as “an heir and a spare.”  Harry’s older brother, William, was the heir to the throne.  Since his brother already has three children, Harry is only sixth in line to the throne.

His flight reminds me of younger sons of landed nobility, in earlier days, who couldn’t inherit because of primogeniture.  The whole estate would go to the first-born male.  Thus the younger brothers would have to find a role for themselves if they didn’t want to live in their older brother’s shadow, perhaps managing the estate. There was a tradition of leaving the country by moving to the colonies or joining the military.  Then they could potter about the family tea plantations or ride around with their regiment.

Nonetheless the flight of the Sussexes is without precedent.  British royals, no matter how miserable they are, at least stay in England.  The Queen’s four children have always lived there, through various ups and downs. Princess Margaret, the Queen’s sister, rebelled against the family by refusing to carry out her royal duties, but she never moved out of the country.

The only expat was the Duke of Windsor, who was exiled by his family after he abdicated the throne, and forbidden to return to England despite his desire to do so.  The status of the Sussexes is different because they left voluntarily and without rupturing their relationships.  The Queen even issued a statement praising Meghan for the work she had done as a royal. 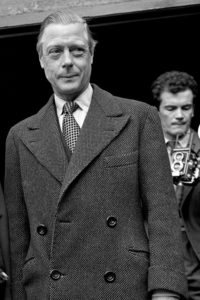 The Duke of Windsor

After a short sojourn in Canada, the Sussexes moved to Los Angeles, the Duchess’s home town, the home of her mother, and the home of the movie industry in which they are interested.  The Duchess has already recorded the narration for the Disney film, Elephant, and hopes to take up her Hollywood career once again.  We have not been told what the Prince’s plans are, but together they have launched a charity and are interested in supporting causes they believe in, starting with contributing to the fight against COVID-19.

Why do we care about all this?  The question answers itself.  Because they are royals – rich, good-looking, titled and entitled   –  and because they left one glamorous life – Buckingham Palace, for another – Hollywood.

Well done! I enjoyed this guest post very much.

How timely the post is. Now I know where they are (stand). My utmost respect for the queen and a very bright future for the young people.

wpDiscuz
2
0
Would love your thoughts, please comment.x
()
x
| Reply
You are going to send email to
Move Comment