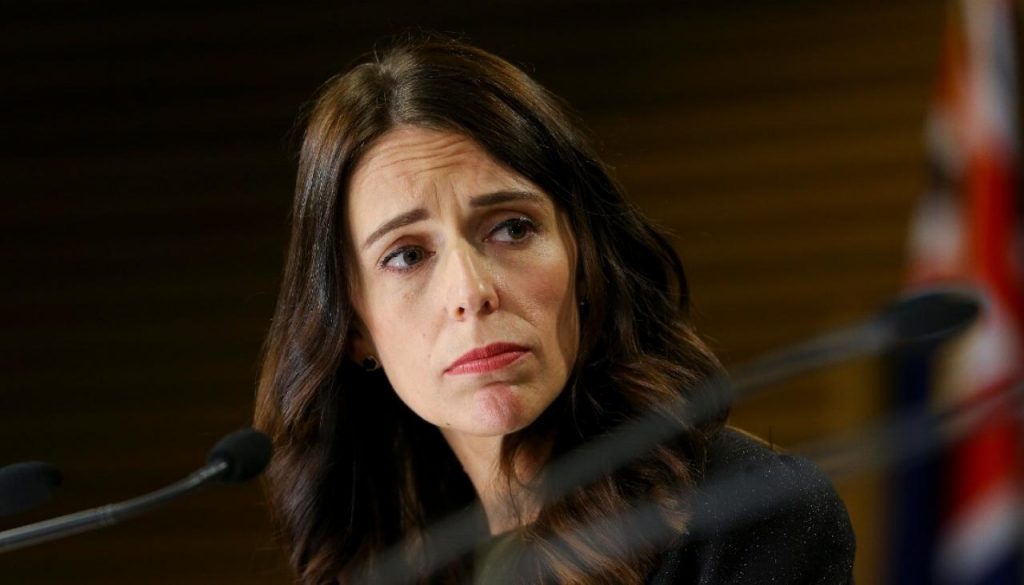 I think I have found the perfect anti-Trump! She is his opposite in every imaginable way. Her name is Jacinda Ardern and she is New Zealand’s Prime Minister. Maybe being at the bottom of the world map allows a clear view of what is happening in the world above.

Breaking news from The Lancet, May 9th:   “New Zealand has recorded its first day of no new cases of Covid-19”

Donald Trump is mean-spirited. Jacinda Ardern radiates empathy. His language is incoherent gibberish. She is clear-headed and articulate. She let the science lead and has built public trust. Her initial aim, which was controversial, was not to control the virus, but rather to eliminate it.

In late March, about one month after the country’s first reported case, Ardern imposed a strict national lockdown. At the time, New Zealand had only 102 cases and no deaths. The nationwide effort included extensive testing and contact tracing focused on problem areas. Now, with only 1500 recorded cases, they are slowly opening up. New Non-stop flights from Los Angeles to Christchurch start on October 20th.

Jacinda is the mother of a little girl whom she treats firmly and lovingly and her approach to governing is much the same: compassionate but effective.

Trumps’s main concern is “How is this virus affecting my image?”  Ardren is trying to find ways to stop its spread. Trump believes nothing has changed in the world whereas Arden knows that nothing will ever be the same again.

Donald Trump wants to reopen the US economy in the next few weeks and is not worried that this reopening might lead to more Covid-19 deaths. But the situation is far beyond his control. In New Zealand, effective and early testing and tracing have brought the virus to a “near zero” status which can now be controlled with continuing testing and contact tracing.

Donald Trump’s strategy might be his undoing as more people see him as the selfish, self-centered self-promoter that he is. 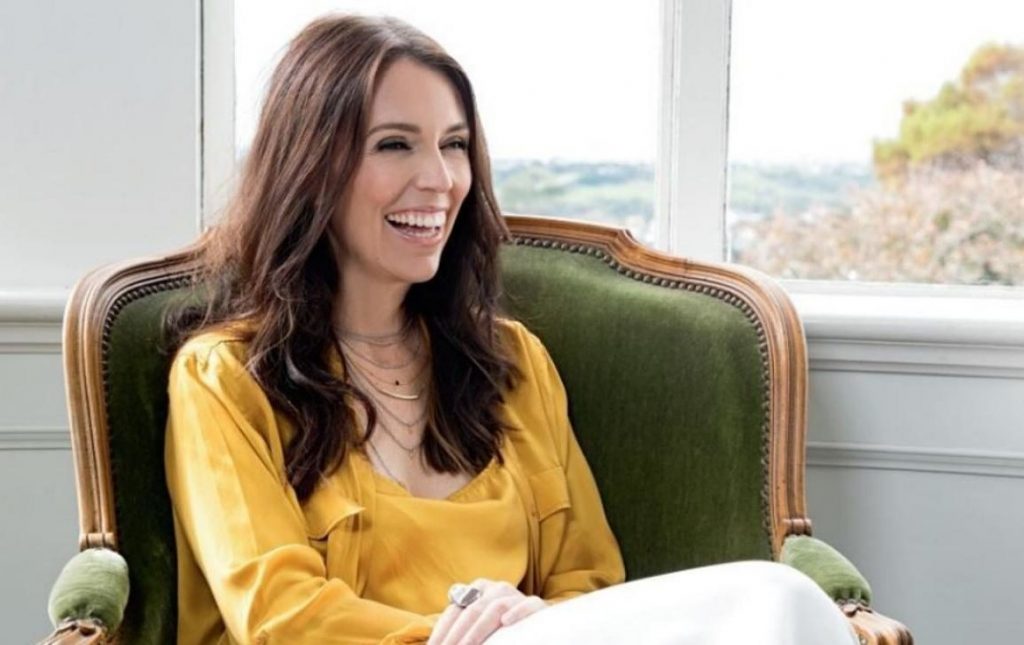 So it begs the question. Other than attitude and competence what led to her success while so many in NYC are suffering?

It is the underlying health of the community and population density.

Thank you, Simone, for this lucid comparison between what we have politically and what we might have if living in New Zealand. I have relatives there, and I must say I envy them their leadership. As the Germans say, “Die Ton macht die Music”.

On another topic, a very Happy Mother’s Day to you!
Best always,
Phyllis

Thank you Phyllis, I hope you had a very good Mother’s Day too.
Simone

Really enjoyed this article. I had no idea how amazing she was. Definitely more interested in hearing how New Zealand governs and also how other countries are dealing with Covid.

shes one of my absolute heroes, her and Merkel…I look to them all the time to be reminded it’s not all dark and stupid everywhere 🙂