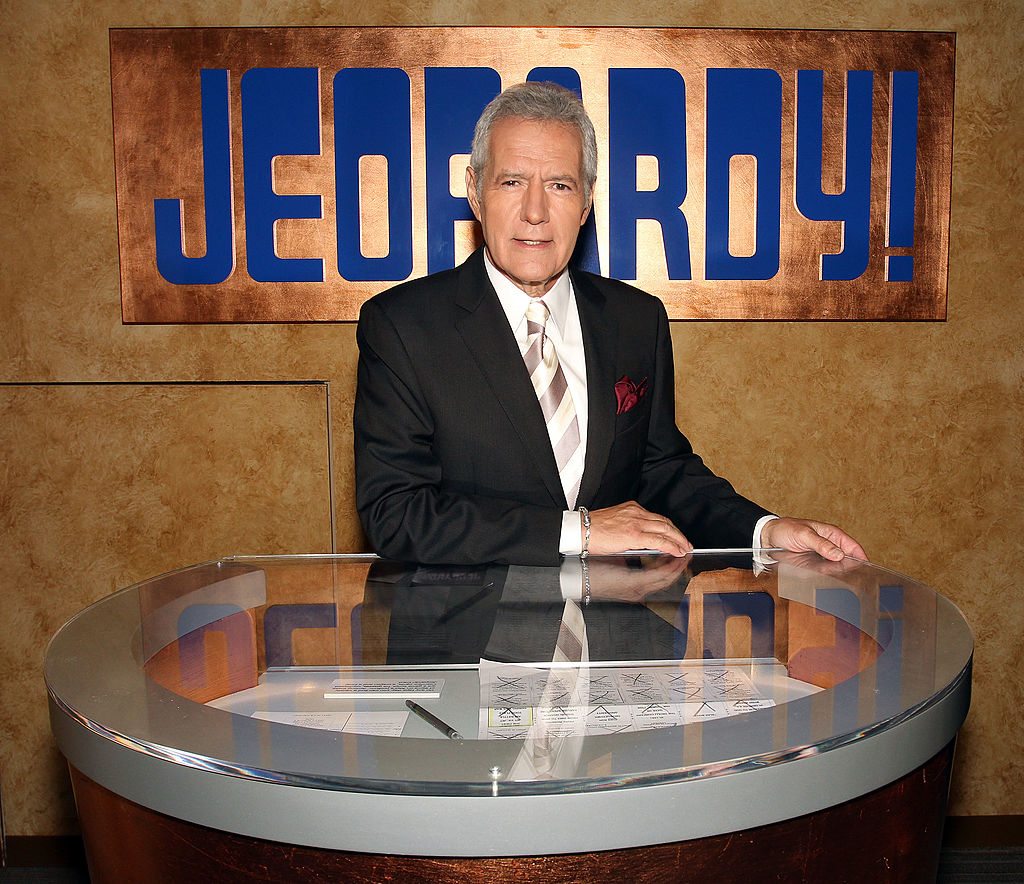 Answer: He redefined what it was to be a game-show host.

Question: Who is Alex Trebek!

A few words about Alex Trebek whose passing is a loss to tens of millions of his fans, of which I am one. For 37 years as the host of Jeopardy, he did a remarkably hard job and somehow always made it look easy.

He lowered the temperature of the program by eliminating all the hoopla, the jumping up and down and fake enthusiasm of other game shows. There was nothing superficial or artificial in the show’s choice of topics. They were picked for substance rather than popularity. Trebek and his questions emphasized knowledge and critical thinking. Alex often added his own intelligent comments.

The Canadian-born Trebek elicited interesting facts from the contestants during his interviews between the two parts of the game. The questions also grew in complexity as the show progressed. I was always learning something new. I think he spent time shaping the questions to ensure their quality.

I always felt both entertained and enlightened. I hope that there is a rich quantity of shows in reserve for future programs. I don’t know who will ensure the continuation of Jeopardy but I hope it will maintain its integrity and scholarship.

Editor’s note: Jeopardy not-so-trivial trivia…When the inventor of the show, Merv Griffin, sold his company to Coca-Cola in 1986, he collected $250 million.

But Griffin kept the rights to one thing, a little tune we all know too well which is played during Final Jeopardy. It is estimated that the Griffin estate’s earnings from that song are approaching $100 million.

Griffin said he wrote it very quickly as a lullaby for his five-year old son Tony and it was originally titled “A Time for Tony.”

It was retitled “Think” and has been used since 1984, when the Alex Trebek era began.

He will certainly be missed. What are your thoughts on LeVar Burton as his successor

I would like Ken Jennings to be his successor