Simone’s daughter (along with an editor she knows) is planning a trip to Israel. She mentioned the trip to Simone who recalled a street address in Tel Aviv from 80 years ago. A google search found a picture of the house and this blog post was born…..

I lived at “#3 Karl Netter str” in Tel Aviv at the start of World War II. After 80 years of non-remembrance, any recollections of this house were buried in a deep inaccessible area of my mind. I vaguely remembered a balcony. I looked at the picture Dina had sent me and suddenly there it stood like an apparition vibrating with memories. 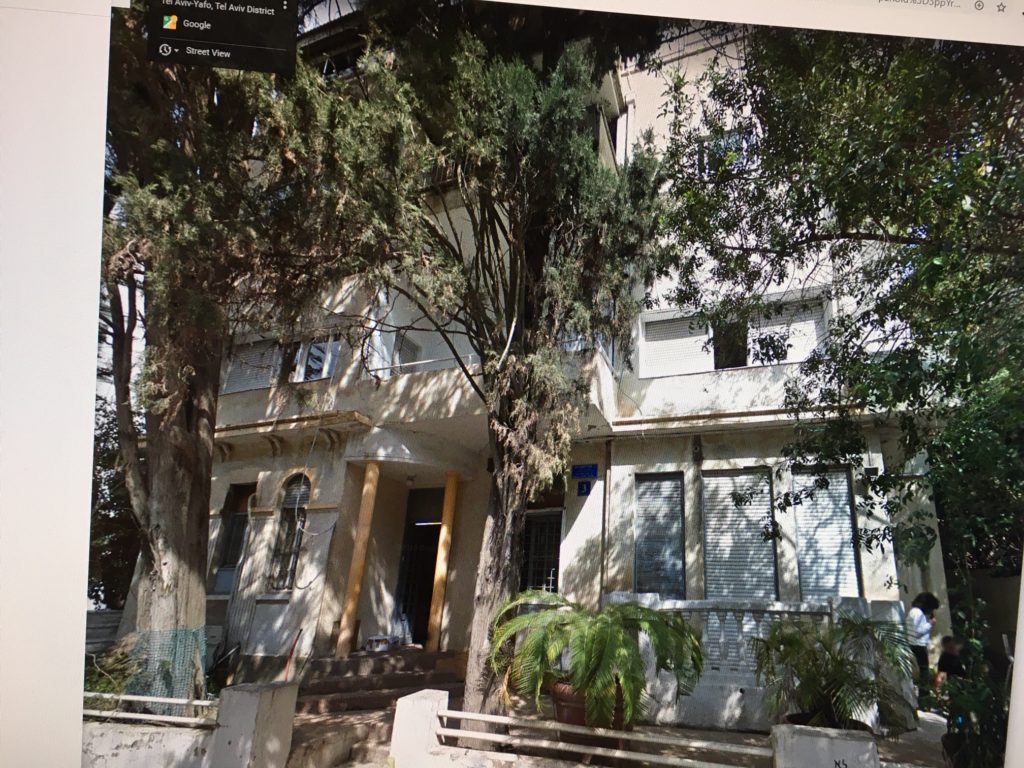 Karl Netter was a Frenchman who was a promoter and pioneer of Jewish colonization in Palestine. He founded the colony Mikveh Israel where asparagus, artichokes and other crops were grown. He also founded the Alliance Israelite Universelle

Karl Netter street is modest, but it runs close and parallel to the much more elegant Sderot Rothschild Boulevard, with its tall trees and paths on both sides of a planted divide with comfortable benches. 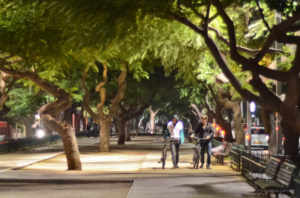 Looking at the house and the streets put me in mind of the balconies I remember from Tel Aviv. Israeli balconies are more than ornamental but rather wide and roomy living spaces where people eat and sometimes sleep in hot weather. When we lived there, we had no air conditioning and no central heating. Men in undershirts conversed with each other across the street. Privacy was not in particularly hot demand. It was all very informal. 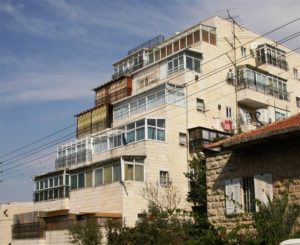 Our balcony was also a place to sit quietly with a book and listen to classical music.

Our house also had an outsize air raid shelter. Although the second world war never officially arrived in Tel Aviv, it was being fought very close by in what was then called the Western Desert. Generals Montgomery and Rommel were having it out in what is now Libya, Morocco, Algeria and Tunisia.

I also remember a promenade that was parallel to the seashore which became a favorite strolling and cycling place for inhabitants and visitors. The promenade went all the way to Jaffa which we knew as the place which exported oranges wrapped in white paper all over the world. 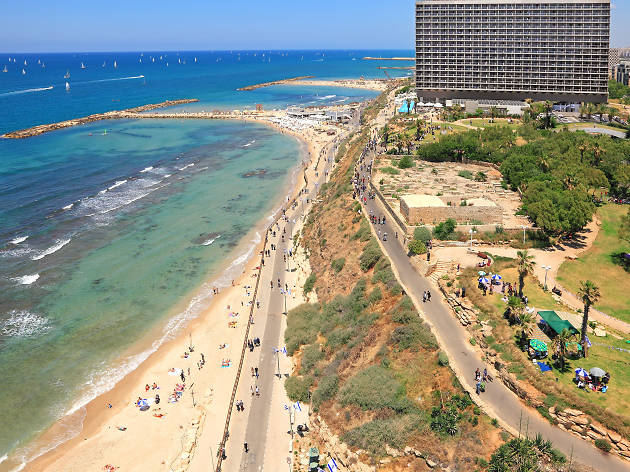 Now though I can no longer travel I can still go back in memory and I can always think of a white sunny city as the ideal place to live.

When you write, the images are so vivid and, in this case, filled with memories. This is one of my favorite favorite posts!!

Frank Netter made exceptionally fine human anatomy drawings. I don’t know whether he was related to Karl. I remember the fine promenade and a lovely mezze dinner in Jaffa with the Gilats. Geula had been a librarian at the Weitzman Institute. Thanks for the balcony comments. I began to recall Southern porches.

Simone,
I just commented, but misremembered Andre Aciman’s last name… could not get back to correct his last name in original comment, so write this little note to try to accomplish that.
I loved reading your recollections of your growing up in Tel Aviv, which reminded me of Aciman’s book “Out of Egypt”, which we both enjoyed.
P.

Amazing! So glad you could find home again and recall those memories, even after so many years.

The internet is great 🙂