It has been 5 years since the deadly attack by militant Islamists on the Paris offices of the French satirical magazine Charlie Hebdo which, along with an attack at a Kosher supermarket left 17 people dead. 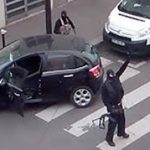 Al-Qaeda took responsibility for the attack. The two brothers who conducted the attacks were deeply offended by the magazine’s publishing caricatures of the prophet Mohammed which had originally appeared in a Danish newspaper.

Eight days ago, a new trial opened in Paris to serve as an attempted closure to the events. With the main perpetrators dead, the Court will focus instead on those who provided aid to the attackers. It will also include a formal tribute to the employees of the magazine who were killed. 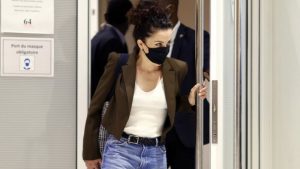 Cariane Rey survived the attack and testified at the new trial.

Charlie Hebdo, has continued to publish and at the start of the trial republished the same photos that were the subject of the original attack.

In response to the attack, four days after it occurred, two million people in Paris and four million throughout France gathered in a rally of national unity. The country is now remembering one of the worst chapters in its modern history. Demonstrations and unrest in the wake of the attacks left over a hundred people dead. 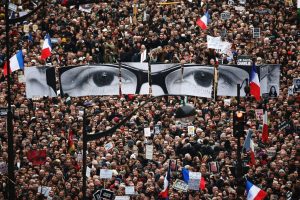 Demonstration in Paris after the shootings.

In France the right to poke fun at religion is sacrosanct and the right to “blasphemy” is protected.As early as the 18th century, aristocrats and the royal family were objects of satire. Challenging the powers that be is almost an obligation.

The Muslim faith (along with all the other religions by the way) is totally at odds with religious faith being ridiculed. Insult any of them and conflict is likely to ensue. The type and degree of conflict varies dramatically among the religions.

Security will be tight at the new trial. Some of the suspects are in hiding and could not be found. They will be tried in absentia; all the accused will be wearing masks. Charlie Hebdo’s magazine staff concluded their announcement of the trial with the words:

We do not forget
We will always continue to speak, to write, to draw. 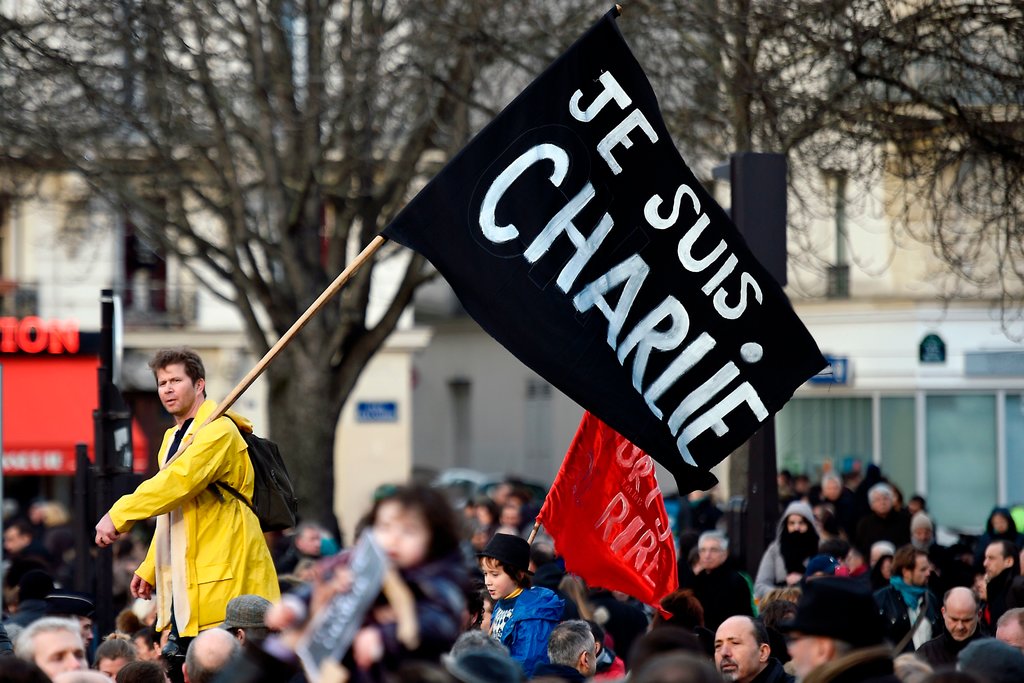 Thanks for posting about this. I read this article this morning and I’m wondering what your thoughts are on it as well..